On my day off, after my first volleyball lesson, I met up with my new friend Curry from China. Together we went to visit one of the new Seven Wonders of the World, the Christ the Redeemer statue. 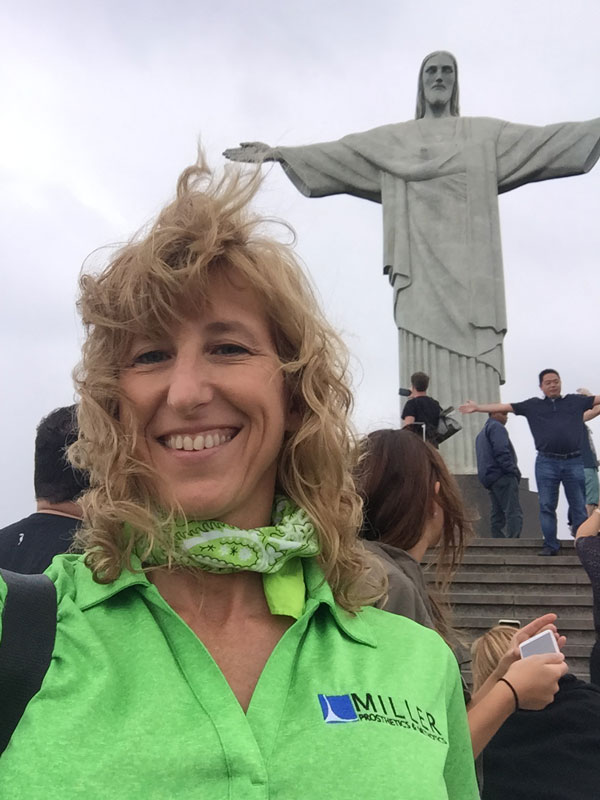 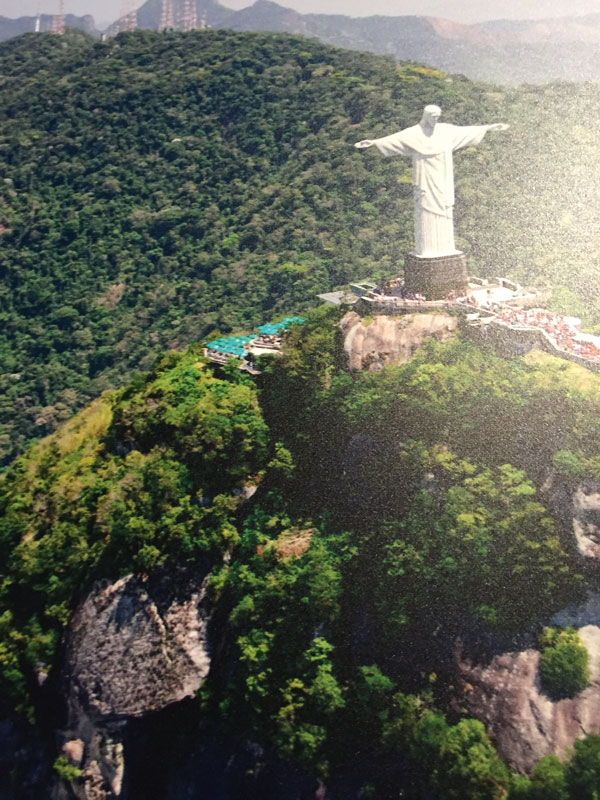 Curry got to Rio a few days before I did, and is not scheduled to work until September 7th. He has been traveling all over Brazil in his time before work, and gained a lot of experience on the busses and metro (subway). He made traveling to the statue via public transportation much easier since I just had to follow him.

After the metro, we took a van to the top of the mountain Corcovado. The statue is incredible. The view is beautiful as well. Fortunately we got there right before the clouds (and rain) moved in and got a few pictures. We also met Kaitlyn from Canada on the van ride up who had been back-packing for 4 months in South America. Curry also had another friend meet us there, so the four of us took pictures of each other until we fled the rain.

There was also a very nice shop and exposition on the rain forest that we were in. It was very well done, and a good place to be in the rain! 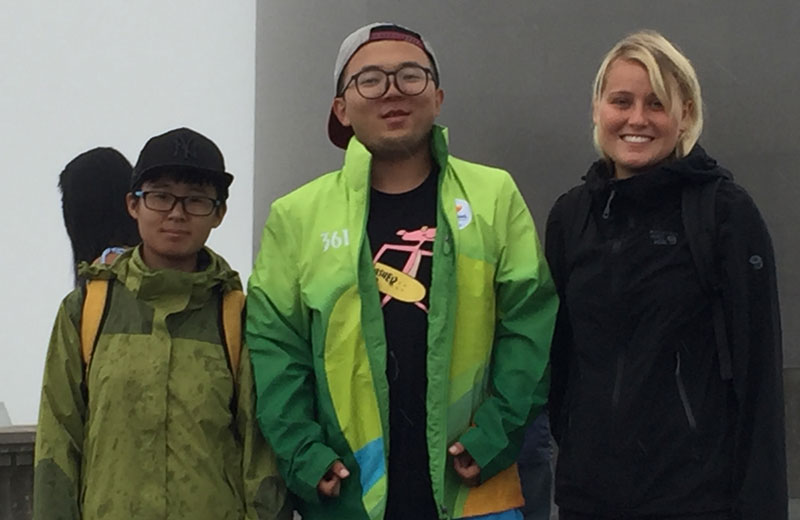 Here’s a bit about Cristo from Viator.com

Keeping a watchful eye over the people of Rio de Janeiro, the Statue of Christ the Redeemer (or Cristo Redentor) sits atop Corcovado 2,300 feet (700 meters) above the city. It was voted one of the New Seven Wonders of the World in 2007.

On a clear day the views from the base of the statue are fantastic. At night the statue is lit up and seemingly hovers over the city as the mountain it stands on is dark. If it is cloudy the clouds light up and the effect can be quite spectacular and ethereal. 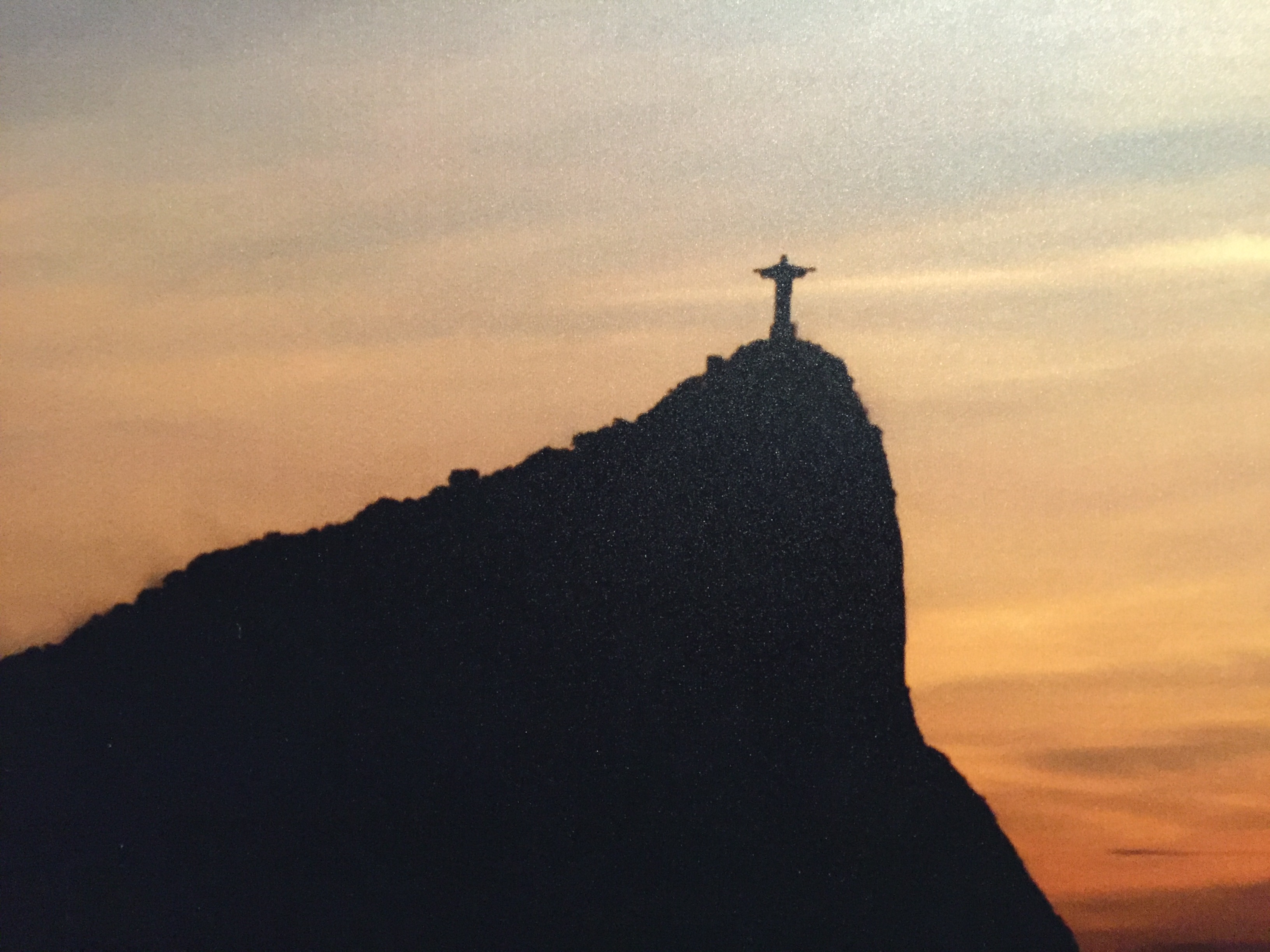 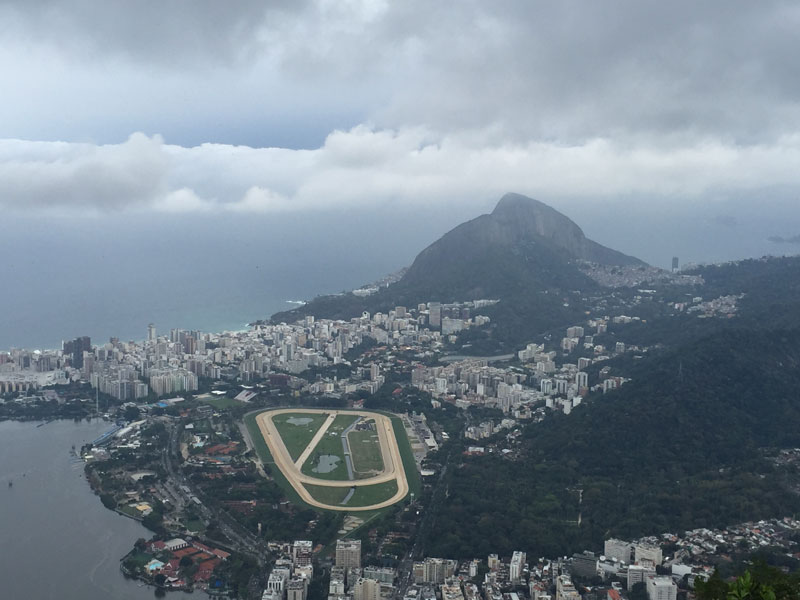 View from the top that was quickly hidden by clouds. 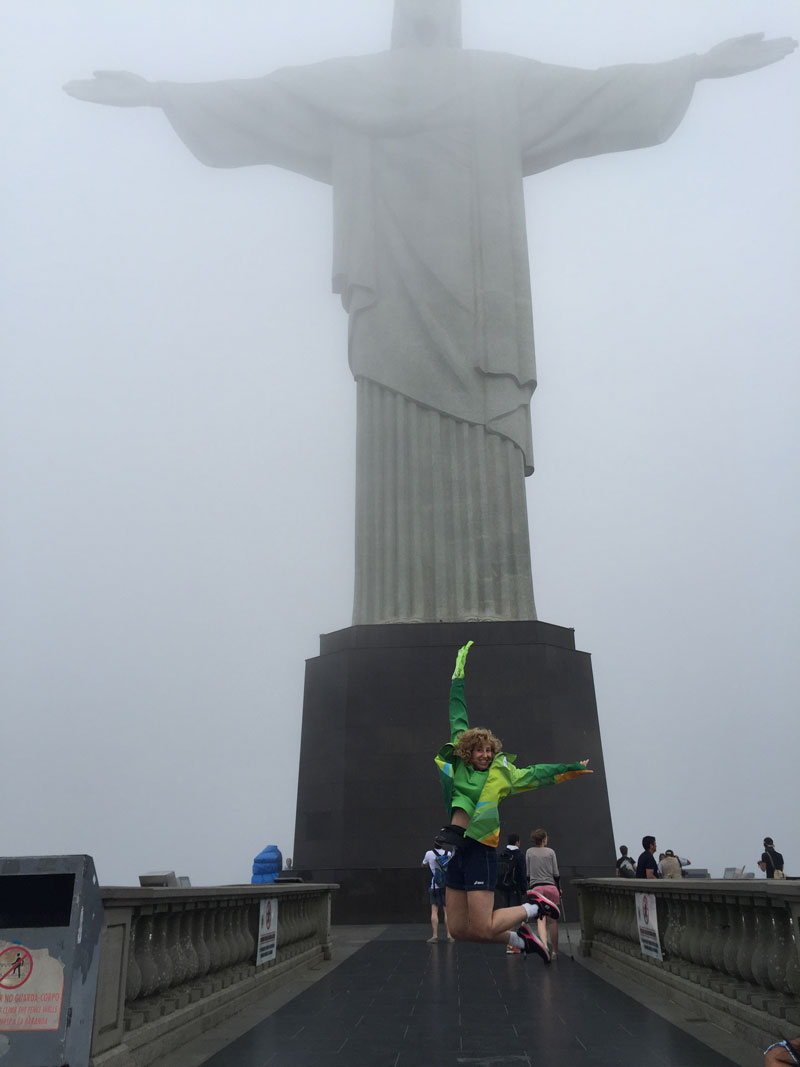