Congratulations Keating! Miller Prosthetics & Orthotics is proud to announce that Keating has graduated and is now an official therapy dog. His certification from Therapy Dogs International (TDI) is a result of a series of classes and intense personal training. 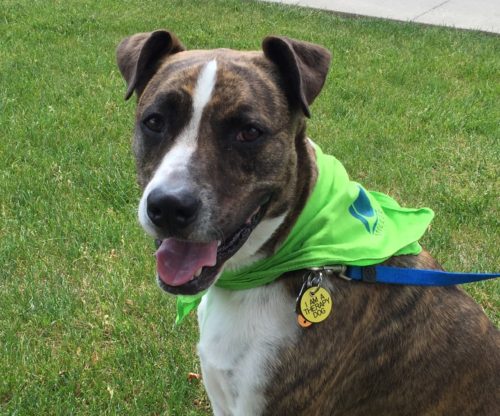 Owners Mark and Nancy Miller rescued the amputee puppy two years ago from a shelter in Chattanooga, Tennessee. Keating is a regular fixture at the offices. He greets patients, and shows them how happy and well-adapted he is with his artificial leg.

Keating graduated from two classes at the Parkersburg Obedience Club in 2014: Puppy Obedience and Basic Obedience. After the initial training and spending time in both offices, the Millers decided to step up the training. Amanda Ingram from Band of Canines Dog Training spent five days training Keating and Nancy in their office setting. Ms. Ingram has gained her experience in the Army, where she trained bomb-sniffing search dogs. Her technique worked well for the Miller-Keating pair.

Keating’s certification from TDI came just in time for him to join the Millers at the Amputee Coalition’s National Conference in Greensboro, NC. Keating’s official certification gave him access to the entire event, interacting with people from all over the world. “We knew Keating was a hit with our patients, but we never dreamed of the importance this dog holds, gauged by the reactions of the crowd. Many attendees were overcome with emotion, shedding tears, giving hugs, and taking lots and lots of pictures.” According to Nancy, Keating was in his element and loved every bit of the attention!

In addition to his time in the office, Keating visits clients every Tuesday morning at Belpre Landing, the brand new short-term rehabilitation and assisted living facility near their Belpre office.  He also plans to visit patients in the hospitals, nursing homes and definitely next year’s conference in Louisville, KY. If you have someone who may need a visit from this special dog, call Nancy Miller at 740-421-4211. You can also keep up with Keating and see additional photos at MillerPO.com/Inspiring-Stories/Keating. 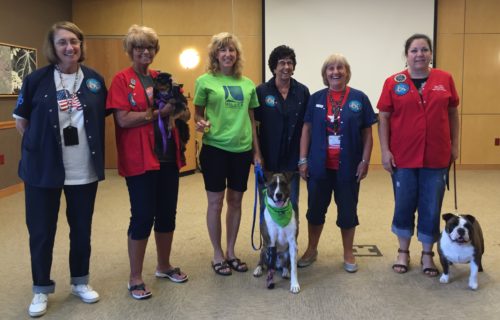 Special Thanks to Ruth DeFranco (second from left) and the testing team in Alliance Ohio for arranging our testing day. Therapy Dogs International. 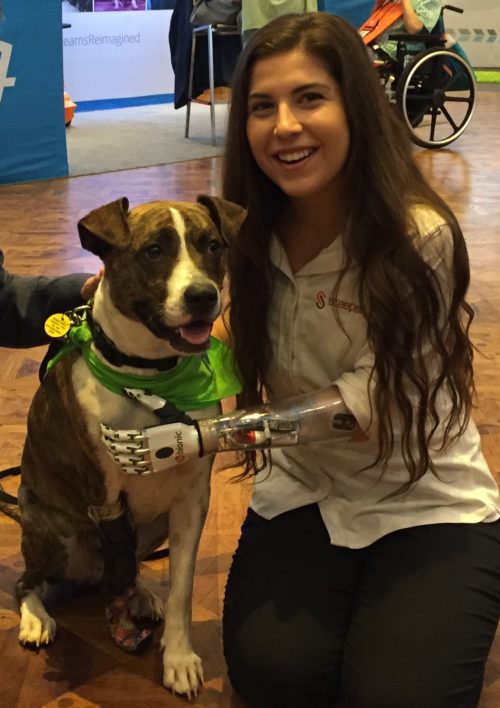 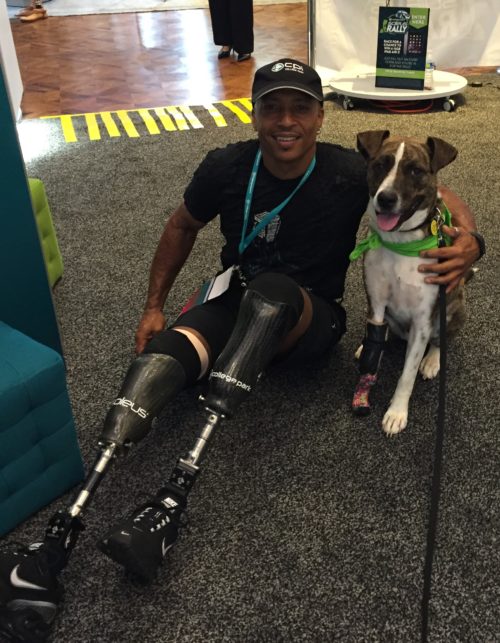 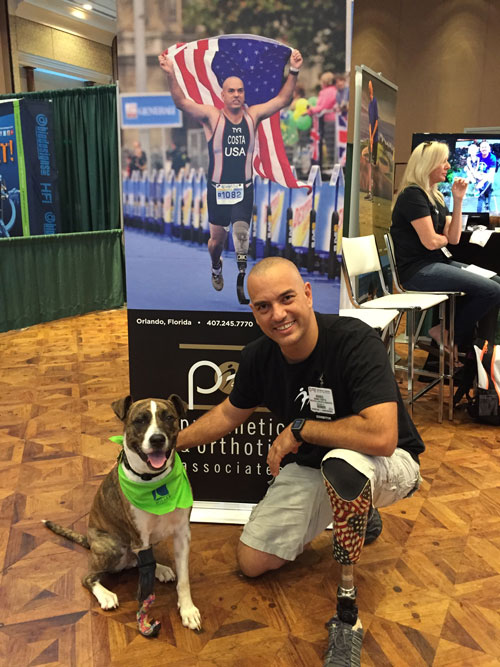 He may be one of the happiest dogs you will ever meet. In fact, you…

After six years of dragging his left back leg when he walked, Louie’s back hip started…